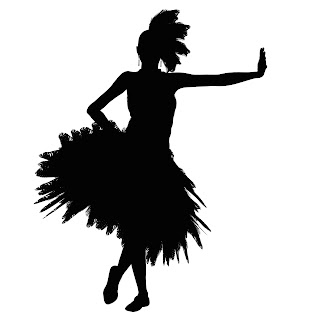 I have been having so much fun the past few days with those Quora questions. At first, it was the research and upvotes that attracted me. But then I started to toss in humorous bits--trying to do it at least once every day--and while people are responding very positively to my "witty" answers (as someone described them), I am actually really enjoying the feeling that my inner child, the real me, is being loosed, freed at long last from strictures imposed by rules about "good writing" and "good behaviour and belief" -- and by that period of depression I've never quite been able to OR (startling thought!) allowed myself to escape.

Ah! See! It could be partly--even a big part--MY fault, not just the cages imposed by others. Something freeing about that, too. Admitting to my own fears and self-imposed imprisonings.

(including the freedom to dance!)
Posted by Norma Hill - aka penandpapermama at 17:35