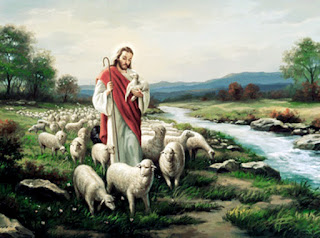 All fine and good—and sounds very much like a description of the Anglican Book of Common Prayer, doesn't it? So ... why have we so often cast aside the "deep things" of our common congregational worship? And is that casting aside of the long "traditions" of the church in liturgy, scripture reading, common prayers—and yes, hymns—a cause of so many people (including myself for a long time) drifting away from the church (and its Founder and Centre)? What do you think?
Posted by Norma Hill - aka penandpapermama at 06:34