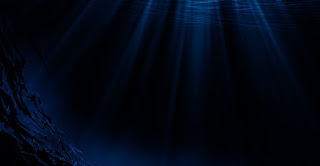 Maybe a couple weeks ago, a Facebook activity was posted in which snatches of lyrics from 15 old hymns were listed, and the player was to choose (from 3 choices each), the name of each hymn. I haven't heard or sung any of those songs for years, and yet I got 15/15. I posted it and all kinds of other people, even those who no longer consider themselves Christians, were also getting 15/15 based on childhood memories ... people now in their fifties, sixties, and seventies. Time to start listening to, and/or reading, those old hymns again. For sure, a treasure stored in our hearts and minds, if only we are willing to have You reopen them for us. Thank You!
Posted by Norma Hill - aka penandpapermama at 15:31